Viktorija Faith was born in Lithuania, who came to London to pursue her career in performing arts 14 years ago.

Her first debut was at the age of 7 years old, where she performed in theatre, television and small independent plays. From 1995 to 2001, Viktorija attended the Classical Music School in Lithuania (Vilniaus City, Karolinisckiu) as a classical pianist along with pop singing, acting and dance training.

Moving to London, Viktorija continued developing her talents by attending "Musica Nova Academy", East London's Performing Arts College where she wrote her first songs and subsequently graduated from the University of West London. Viktorija speaks several languages, yet has written most of her songs in English. In 2014, Viktorija released her song "The One" which reached the #4 spot on the Top 20 Charts in Lithuania and maintained this position for 5 weeks. "The One" also reached the top playlists of European, Lithuanian and Russian online radio stations.

As an independent performing artist, Viktorija, has won multiple awards from various international singer-songwriter competitions such as Lithuania's X-factor where she excelled to the Final 12, Latvian Baltic Voice, Eurojurmala, Youthvision in Baku and Stars Of Albion in London.

Performing on some of the biggest stages in the UK, including: Watford Colosseum, Ministry of Sound, 338 Studio, festivals and others.

Viktorija Faith's early success as a Singer-Songwriter, inspired her to do more and in 2016, she began traveling back and forth from London to Los Angeles to pursue a career in acting.

Viktorija studied with famed acting coach Ivana Chubbuck who taught celebrities such as Beyoncé, Halle Berry, Charlize Theron, Brad Pitt, Jake Gyllenhall and many more. In 2017, Viktorija Faith was acting on three top BBC Network television shows, Eastenders, The Split and Silent Witness; as well as a few independent films, writing her own script and recently filmed her first feature film and writing her first book. 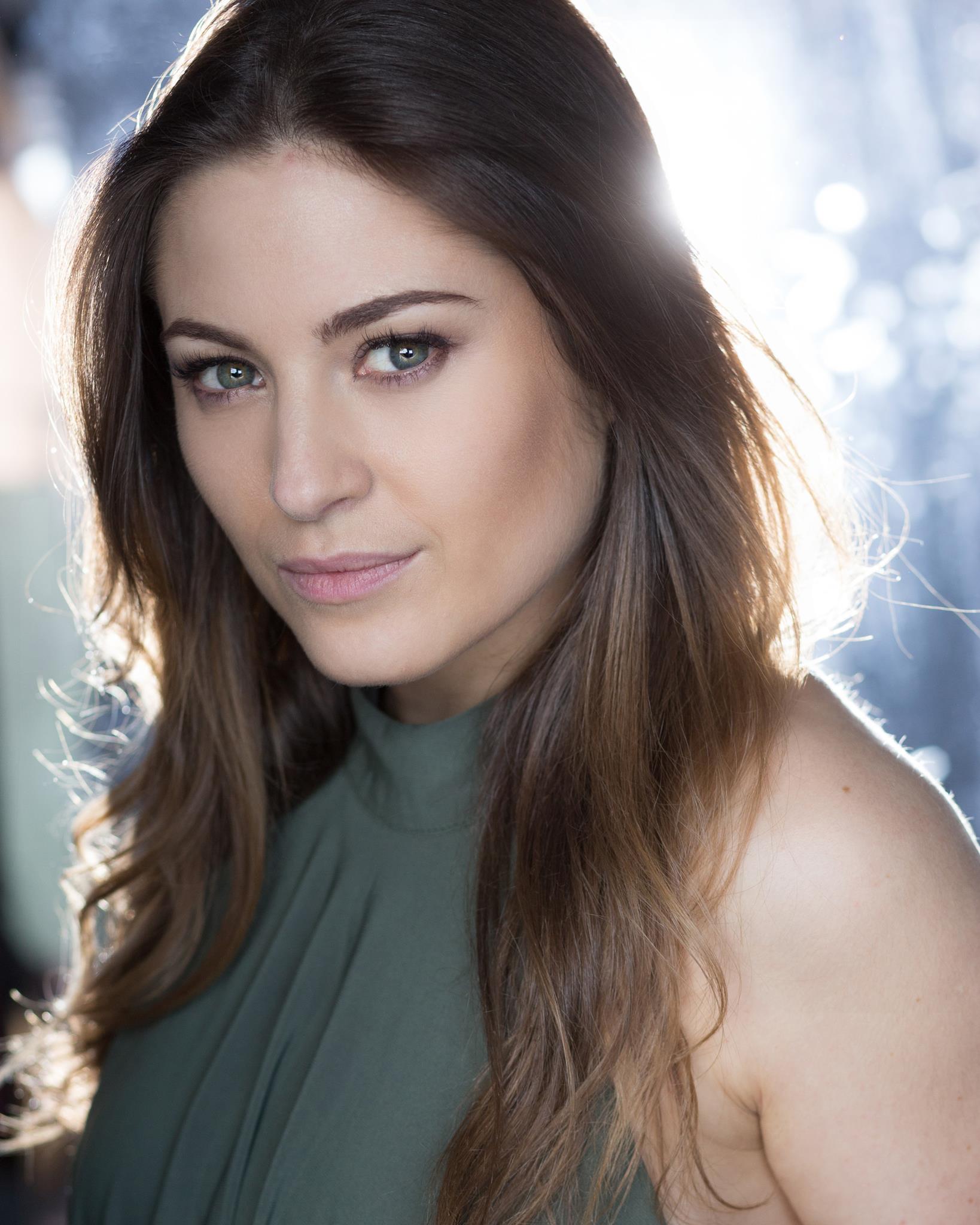 During the last years, I've been working on different music producers, musicians and music labels.

Drop us a line or two, we are open for creative minds and music featurings!

Subscribe to our newsletter and stay updated on the latest music albums, live shows and music releases.